Acid Test
Acid Test
Previous post: « The US Obligation to Iraq
Next post: The world is (not) growing safer »
posted in science

Better than television, as far as I’m concerned. Way better. Pictures below the fold.

Totality. Without a telescope, nothing else in the sky ever actually looks like a sphere. 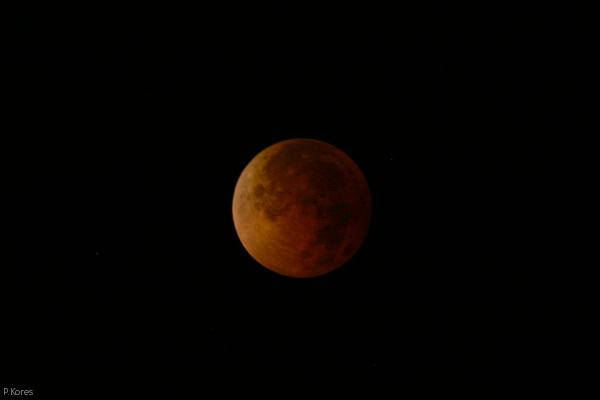 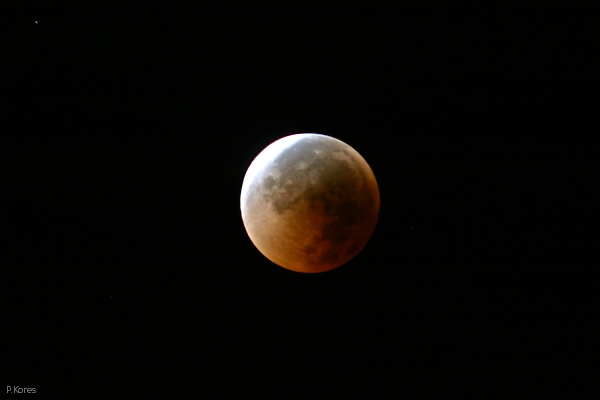 The fuzziness at the edge of Earth’s shadow is the atmosphere. Again, without a lot of special equipment, that’s the only time you’ll see a fuzzy anything in the whole night sky. 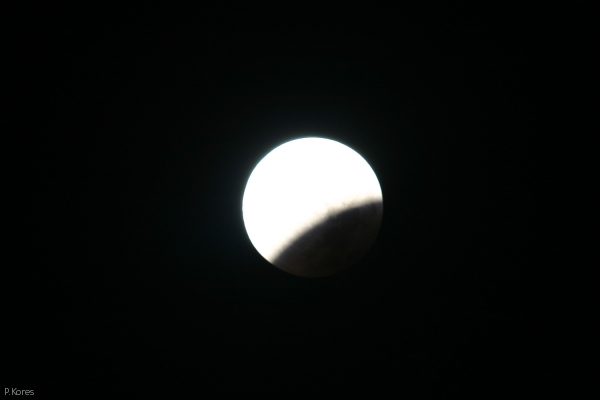