I just had a thought. Compare these two things:

When anyone named Clinton talks about a right wing conspiracy [1], they’re nuts.

Just because you’re not paranoid, doesn’t mean they’re not after you. 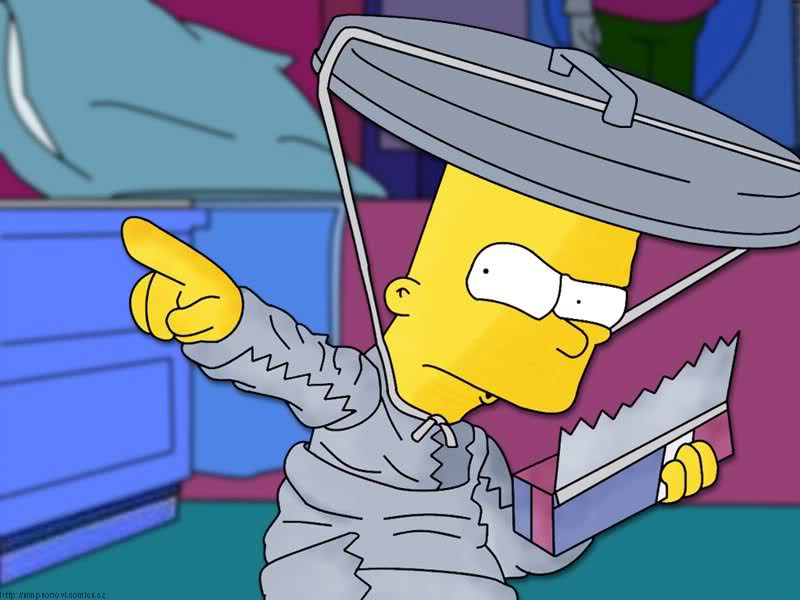