Acid Test
Acid Test
Previous post: « You have no rights
Next post: Is it the Y chromosome? »
posted in Thinking out loud

Coakley, in her boldest gamble of the campaign, said that fighting for women’s access to abortions was more important than passing the overall bill, despite its aim of providing coverage for 36 million people, establishing a public insurance option, and prohibiting insurers from discriminating against patients with preexisting conditions. [Ed. note: Coverage to some 2 million, varying assistance to the other 34 million. Guaranteed issue, yes, but the pricing of policies for people with pre-existing conditions is basically up to the insurers.] 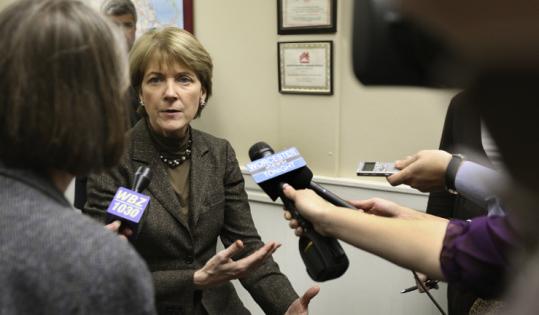