Acid Test
Acid Test
Previous post: « Israel has a right to defend itself
Next post: If you don’t control it, you don’t own it »
posted in Iraq, Middle East, politics, Thinking out loud

About that Iranian nuclear threat 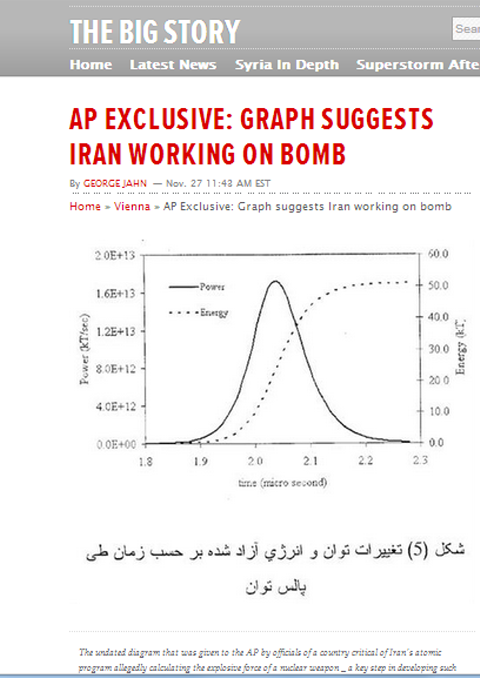 Glenn Greenwald seems to be getting exasperated at the silliness of such setups:

even if one assumes that this graph is something other than a fraud, the very idea that computer simulations constitute “evidence” that Iran is working toward a nuclear weapon is self-evidently inane.

Well, yes, there is that.

But there’s one even bigger piece of evidence suggesting that the Iranians aren’t doing much, and for some reason that’s not being mentioned. They have a border with a huge and powerful country. (Well, a mere 200 or so miles away across Azerbaijan.) Russia has zero reason to want powerful Islamic fundamentalists right on its southern border who might encourage friction in other Central Asian majority-Islamic countries.

If the Iranians were really that close to useful nukes, you can bet your Sunday bonnet the Russians would be making noise about it and/or doing something about it.