Acid Test
Acid Test
Previous post: « The joke is on me
Next post: Hah. I’m way ahead of Carlos Slim. »
posted in Iraq, Middle East

I’m just like everyone else. I don’t understand what’s going on in Gaza. So when the BBC ran an article titled “Gaza-Israel conflict: What can Israel and Hamas gain?,” I read it. 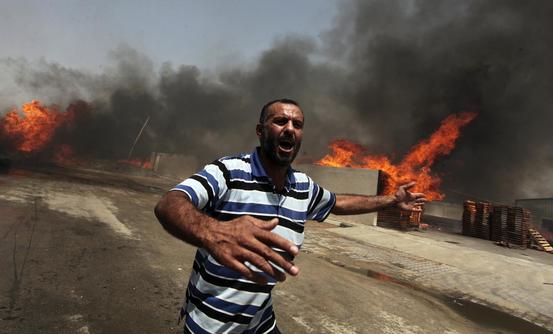