Acid Test
Acid Test
Previous post: « Et tu, BBC? Bias in Israel reporting
Next post: What is the US trying to do with Ukraine? »
posted in finance, government, politics

He’s making the news because he’s a gazillionaire and he thinks people shouldn’t work so much.

All right. I mean, really now, isn’t it obvious? If we spread time and money around a bit we could all be working less and enjoying it more.

I made that point years ago. But, not being a gazillionaire, I’m one of those people who’s actually done overlong work weeks, so what do I know?

The only thing he does wrong is not take it far enough.

He’s talking about a three-day work week of 11-hour days. (Financial Times but with stupid login restrictions. The gist also here.) So it’s not really a big change from the civilized world with its current 35-hour week. And there’s research that people’s productivity slopes off toward the end of even an 8-hour day. It’s d.u.m.b to use people as placeholders to fill up traditional and counterproductive time.

What we need is 24-hour work weeks. Yes, twenty four hours. It seems like a huge departure, but once upon a time a work week was on the order of 70 hours. Halving that to 35 to 40 has helped, not hurt, economies.

The same would happen with 24-hour weeks. If people were paid real living wages for those hours, it would mean significantly more even distribution of wealth. As I think we’ve all figured out by now, that would be a good thing. Rich people would be making twenty or forty times as much as ordinary people. Not hundreds or even thousands of times more. Economies have plenty of resources to provide for (normally) rich people and lots of ordinary people able to live on their 24 hours per week of work. Really. Read that first link up there. I go through the numbers.

And it would solve other problems, too. With 24-hour weeks, there’d be many ways to slice up shifts. Work could be four hours a day for six days, or eight for three, and so on. Within a day, shifts could start every four, six, eight, or, hell, even twelve hours if that works in some cases. The flexibility would be good for everyone: students, people with errands to run, creatives, you name it. Employers could, by law, accommodate caregivers with different shifts. Child care or elder care could become much simpler to arrange.

Honestly. It’s time. The wealth produced by our technologically advanced economies is festering because it’s all piled up in a tiny space and doesn’t get air. 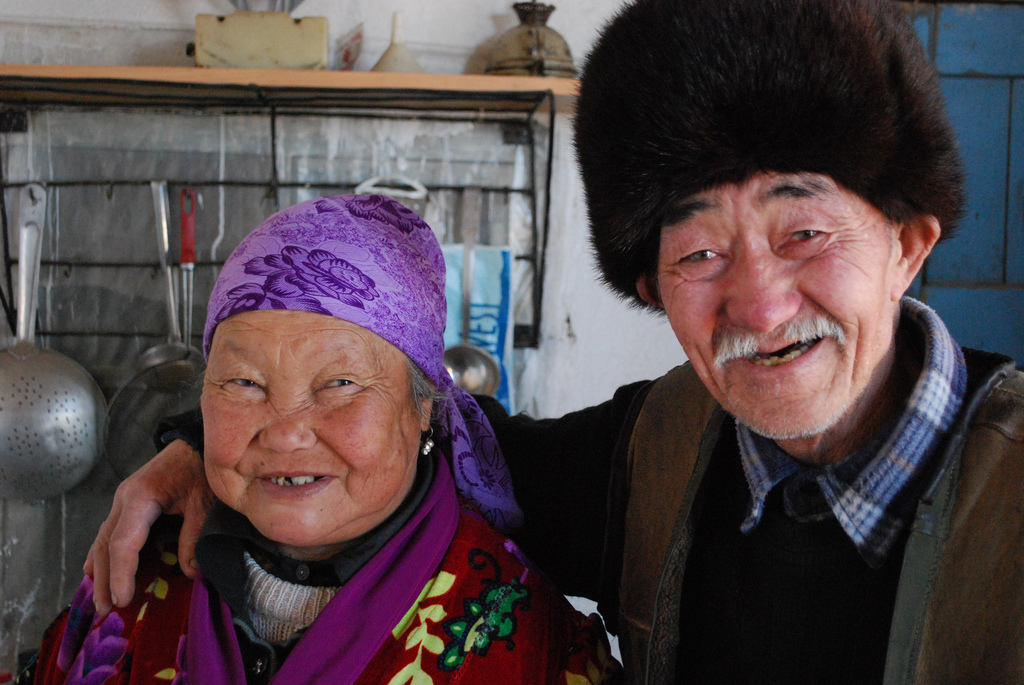