Ebola is not Over There

Current genomic work shows it’s mutating quite rapidly. So far, none of those mutations has changed how it’s transmitted — that is, only by direct physical contact — but high mutation rates in viruses mean you never really know what they’ll be able to do next.

Which is why articles like this, by a doctor affiliated with Stanford University, no less!, are jaw-droppingly stupid. His main point is that there are plenty of lethal and far more widespread diseases such as malaria and AIDS. So when the WHO estimates five hundred million dollars to contain this Ebola outbreak, all that spending would be a waste of money when there are other more pressing priorities.

No. It means that the fights against malaria and HIV are horribly underfunded. Using the atrocious lack of money for one set of diseases as an excuse to ignore another disease is called compounding the error, not solving it.

The consequence will be that Ebola is not contained, that tens of thousands or many more will suffer and die, and (if you’re the sort of person who worries only about yourself) that the virus keeps merrily mutating until one day controlling it may not even be an option. Then, you who felt too safe to worry about it may die no matter how much money you decide is worth spending then.

The new patients sometimes arrive eight to an ambulance, those with suspected cases and those with probable cases all mixed together.

That increases infections. That increases the number of people needed encased in plastic in the heat to feed and bathe the patients and carry out and disinfect the dead bodies.

The consequence is that we’ll be seeing the following horrors more and more, maybe even right in your face one day, until enough of us realize that hanging on to money is not the most important thing in the world. 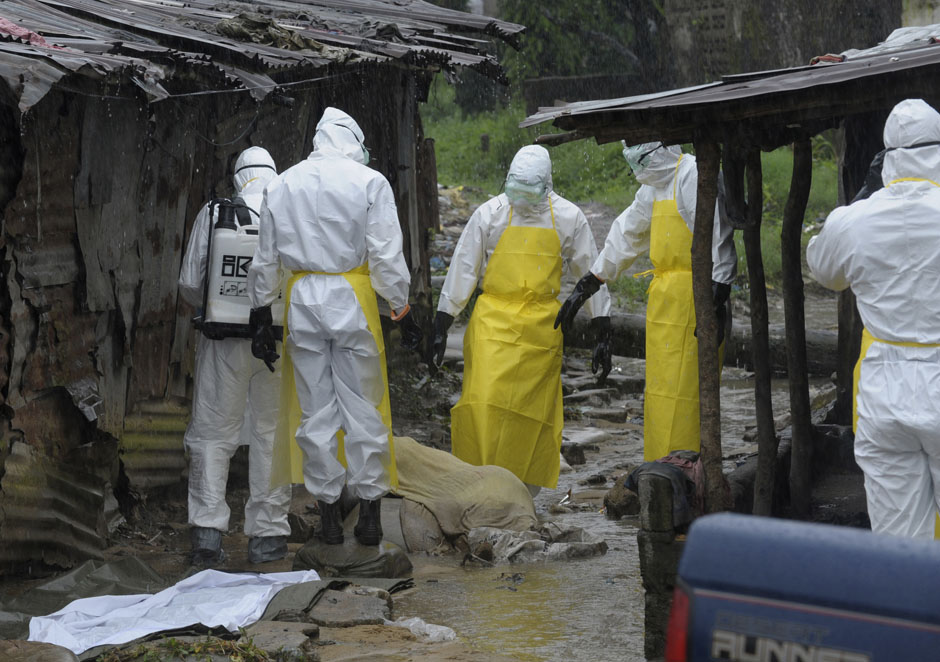 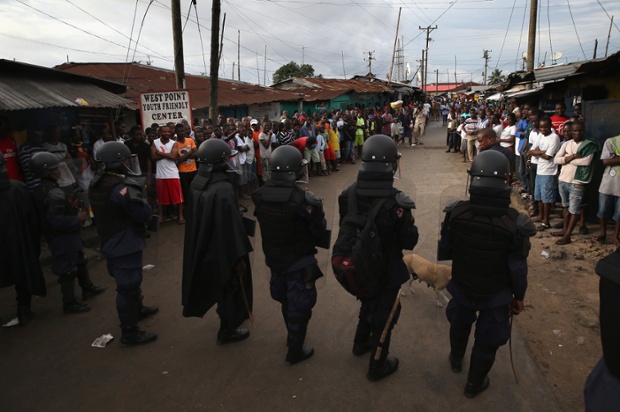 The future is here. It’s just not evenly distributed.