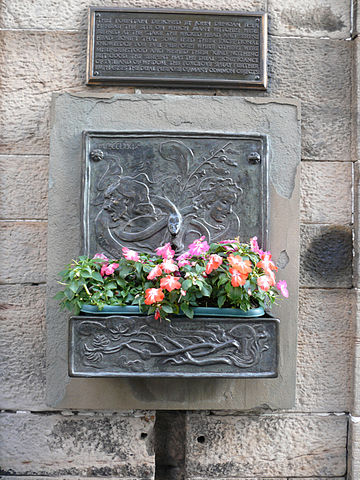 The Witches’ Well near Edinburgh Castle. Commemorates over 300 women burned at the stake there.
Wikimedia [2]