Opinions are divided on the sexism-racism-all-around-bigotry of the people who voted for the Gropenführer (h/t Doonesbury). They know they’re not any of those awful things. Everybody else knows they are.

After all, when everything you stand for damages everyone except your kind of people, what else can we call you?

I’m convinced we’re all correct. Really, the two are not mutually exclusive.

It’s not sexist or racist to want all the money, right? That’s just good old greed which, as we know since the 80s, is good.

The fact that it damns everyone else to hell is a minor detail, an unfortunate side effect. All they want is all the money. If there was some way for all those other people not to be miserable because of it, that would be fine. So they’re not bigots. A real misogynist racist is one who takes his automatic rifle and goes hunting for women or blacks to kill. They would never do that.

Us liberals are currently boggling that Gropenführer voters are shocked [1] he’s taking their new government subsidized health insurance away. They’re shocked their jobs are still disappearing [2]. What did you think? we’re screaming [3]. You elect a fraudulent [4] “billionaire” [5] with gold-plated toilets and you think he’s going to do something for the menials?

But it actually makes sense that they thought both he’d give them their jobs back and not take away their health insurance. They thought they were going to get all the goodies. That’s what all that bigotry meant. To them.

Plus, big bonus, he said it was okay to kick all the scum who belonged beneath them. That proved he was in their corner, right? (Which is not hateful! It’s just unhappiness!)

(Also, for that matter, the appeal of Bernie Sanders to some of the same voters, which mystifies liberals, makes sense. Bernie was also heard as saying “vote for me and you’ll get more money.”)

I don’t know what’ll happen when the Gropenführer voters find out they’ve been swindled and only Goldman Sachs is going to keep getting gold-plated toilets.

Blame it on witches, probably. 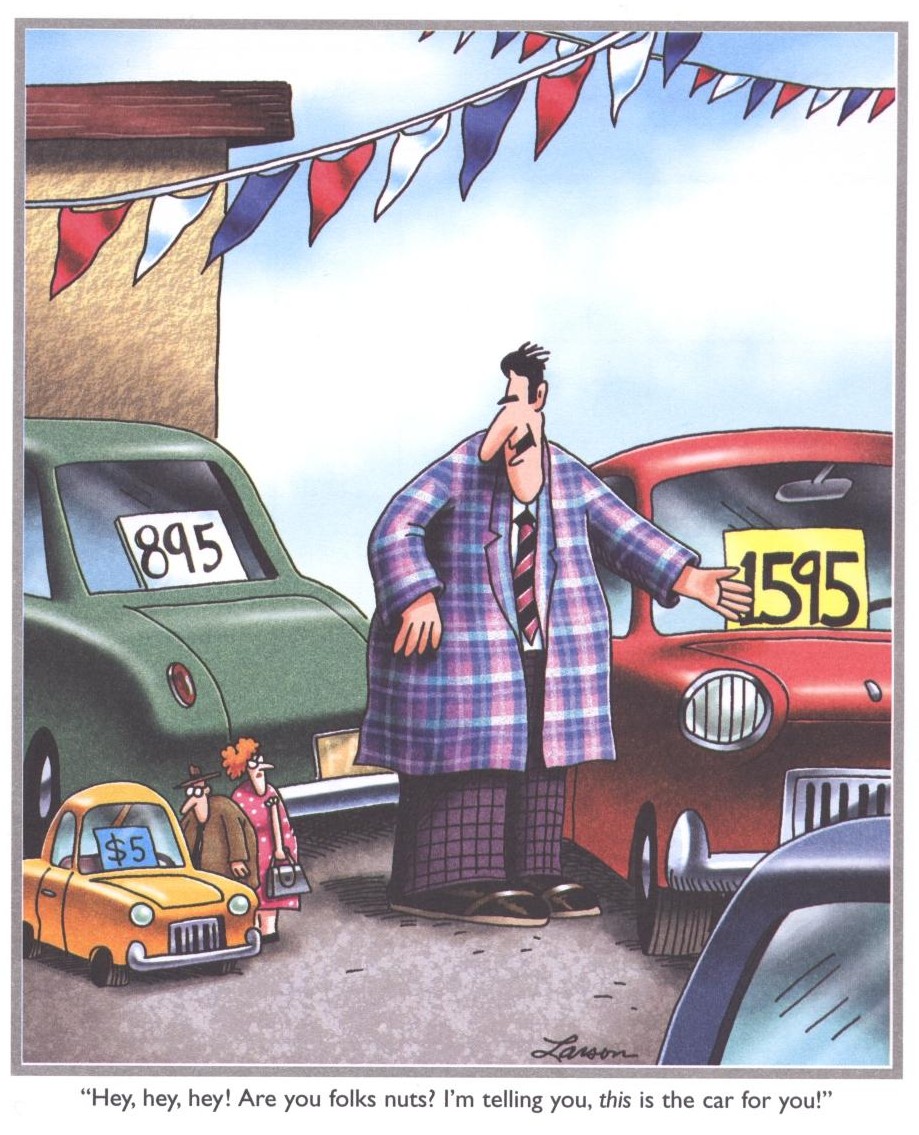