Acid Test
Acid Test
Previous post: « When they’re walking out, through the snow
Next post: This isn’t going to work, is it? »
posted in politics

Putin isn’t the biggest problem for the USA

1) Agent Orange got the Electoral College by 77,000 votes in three states, Pennsylvania, Wisconsin, and Michigan.

2) Crosscheck, the longrunning Republican effort to stop blacks, hispanics, poor, college students, and other likely Democrats from voting, dumped millions of people off the voter rolls.

The link above talks about how fewer blacks and more whites voted in the relevant precincts, framing it as mere turnout. Had blacks voted in 2008-type numbers, it would have changed the outcome. Personally, I think Crosscheck needs to be subpoenaed and examined minutely, because I’d be willing to bet money that Crosscheck is the difference, not “turnout.”

(For comparison, Obama — with almost no experience at the time — ran against McCain, who was Churchill compared to the dogpile we have now, and yet Obama was not given concrete shoes to run in. Racism is toxic, see Crosscheck above, but it’s rattlesnake venom compared to misogyny nerve gas.)

My point is that if we didn’t have way too many feverishly irrational hatreds seething in this country, then Putin would have nothing to work with.

If we were smart, we’d be dissolving the hatreds as well as preventing his meddling.

We’re not even doing the latter, yet anyway. So I’m not holding my breath. 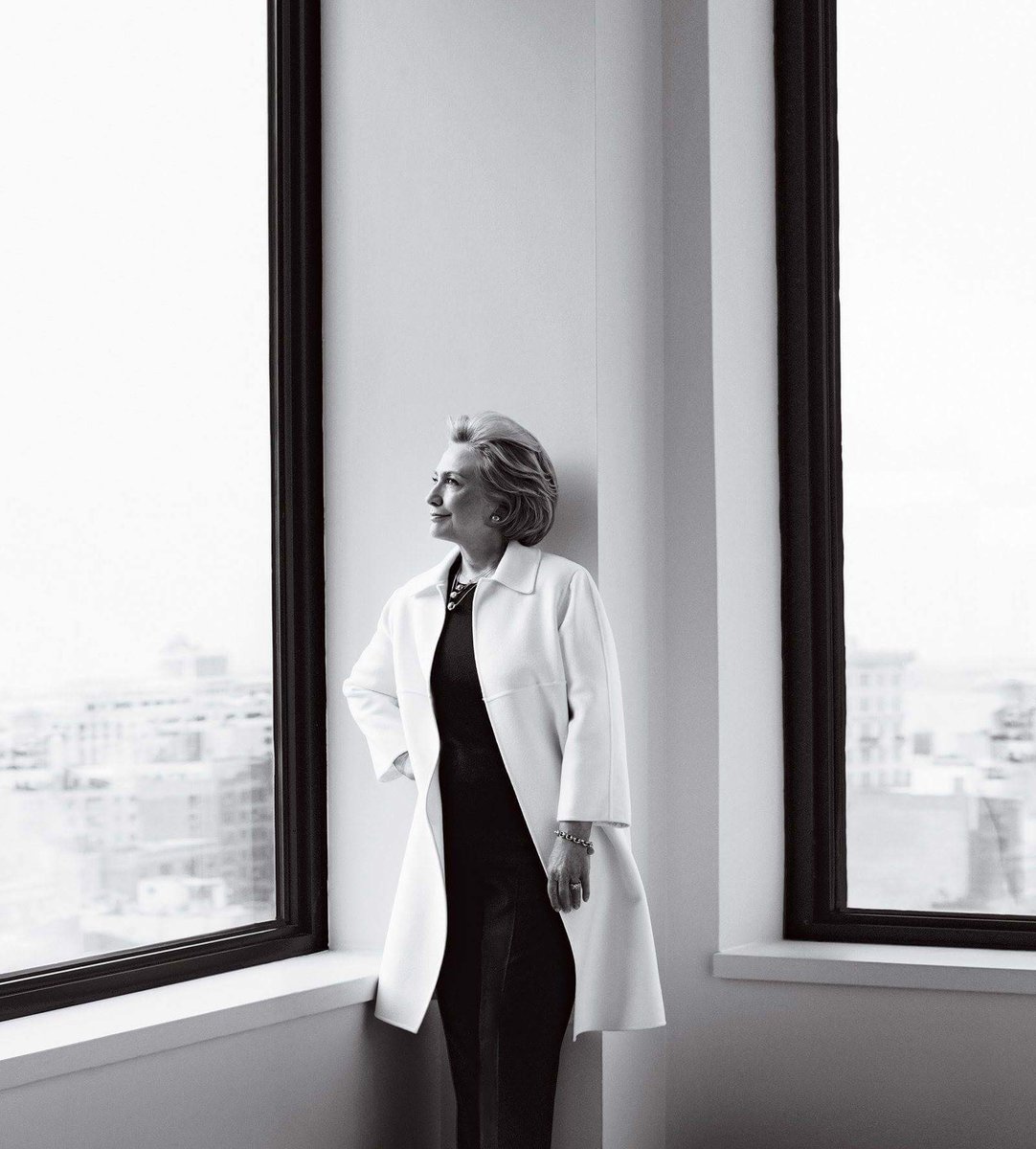 She won by 3 million votes even after
7.3 million were purged by Republican dirty tricks.