Acid Test
Acid Test
Previous post: « Picture where The Donald would be without affirmative action
Next post: Just call US a Dark Age dictatorship »
posted in Thinking out loud

Killed by a fascist yesterday. Thirty five others injured. I can’t shake the dread that in ten years we’ll be looking back on this as the good old days, when the problems had barely begun, when we could have yet turned back. 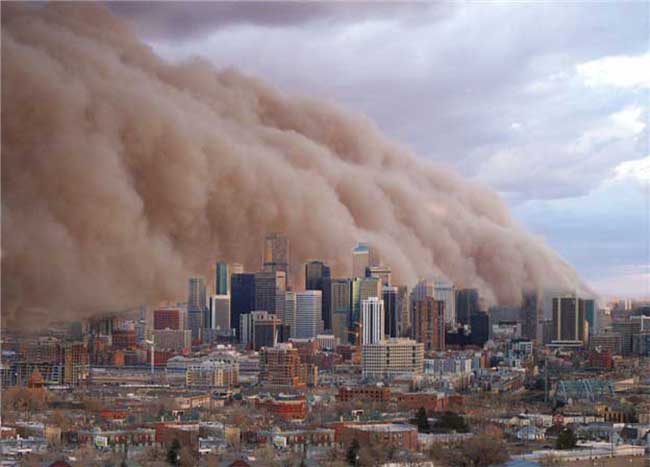