Somewhere. This is why science is useful. Scientists go to the bottom of the ocean (reported via Oceanwire and @azula [1]) and find: 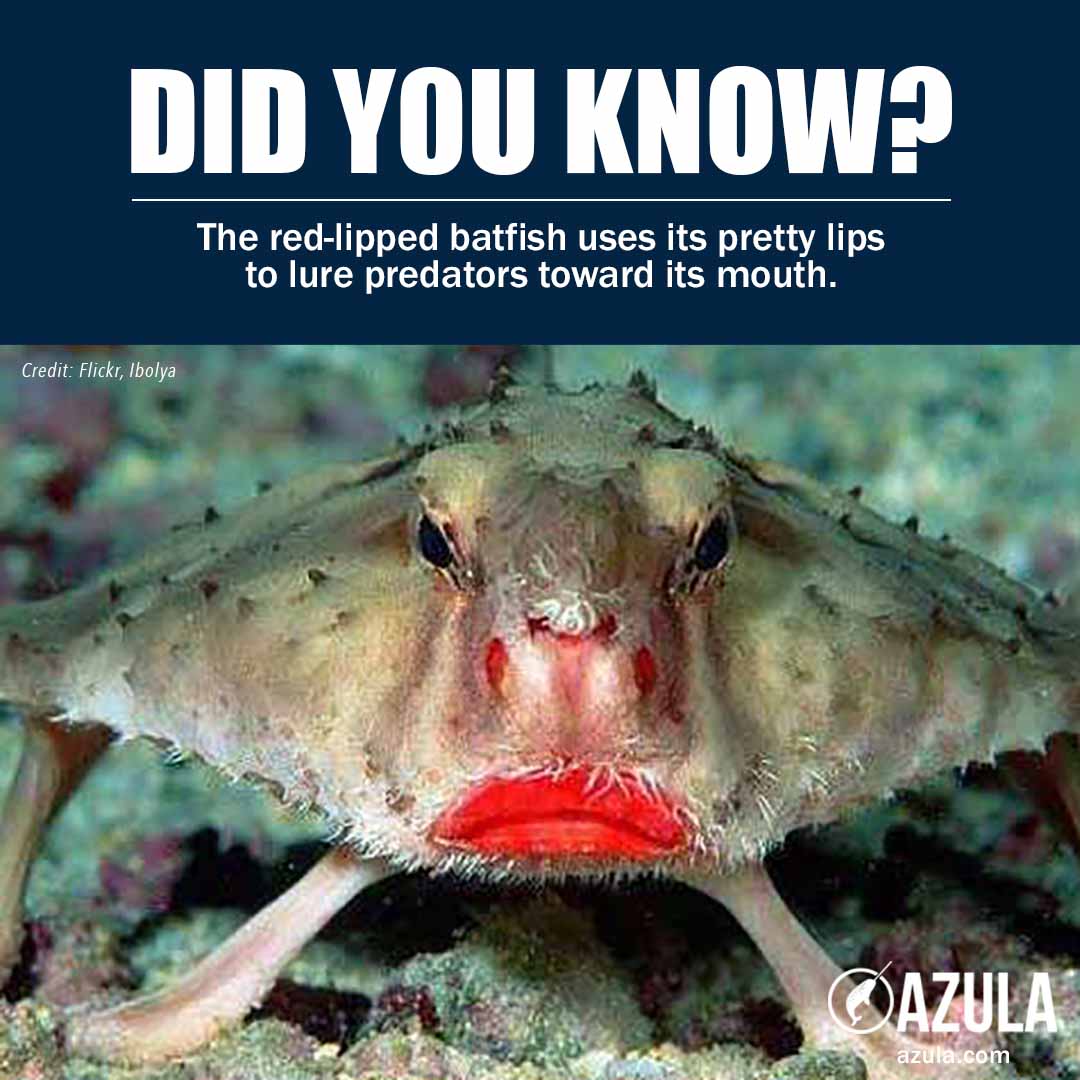 10 Comments To "There’s a lesson here"

Now I finally have a comeback to the woman-hating fundie women here, without descending to their level.

The random placement of comments thing is weird. It happened to me too. I just did the latest wordpress upgrade, so it’s probably a bug they introduced. It’d be a weird sort of hack. Serves no purpose.

Anyway, I’ll try to fix it. My comment yesterday I could just delete and re-do, but if I do that with yours they’ll show up as me, which isn’t good enough.

So, it’s sort of kludged. In the guts of the thing, it still comes out as my comment, but at least I can edit the display name and timestamp. There’s no way I can find to move a comment to the right post. Piffle.

(Hmm. I wonder if the random comment thing got cured somehow??)

(Hmm. I wonder if the random comment thing got cured somehow??)

Not really. Mine still post anywhere else but the page I posted it from.

Nope, my comments are still posting randomly. (Note the date at the bottom – it’s when this was actually posted)

Looks like one can be just too much of a feminist. Shifting comments to some completely random past post is as polite a way as any of blocking someone, I guess.

Seems to be par for the course. Over at Skyskippers, they’re rubbing ashes in their hair and ordering hairshirts in by the dozen from Amazon in penance for being that class so hated by white men – white women.

Funny that they haven’t noticed that in hating on themselves so much, they’re choosing race over gender every bit as much as the women they blame and are identifying every bit as much with the men of their race. In their case, it’s the lefty men who are blind to the 69% of white men who voted for Trump but somehow hold the slim majority of women who are economically dependent on those men entirely responsible. Gotta keep in with their caste, ya know.

(This comments misplacement nonsense is really annoying. Thanks for persisting, Earlynerd! It’s okay for the admin, but not for anybody else. Other sites don’t seem to have the issue, so it must be one of my extensions causing problems? I’ll try some more troubleshooting. Whatever it is, it’s not excess feminism. Not on this site!)

is a point I really wish more people could understand.

But the message that women are to come last is so thoroughly etched in they seem to be blinded by it.

It reminds me of a thing I read years ago about Qaddafi, the Libyan dictator. He had this notion that he was going to magically vault women to equality, for some value of “equal” in his socialist framework. But instead they kept waiting for permission and doing what they were told. He got to the point of berating a bunch of cadres for being such sheep. Qaddafi!

(Of course, he wouldn’t have stood for any real equality, but the point remains that they couldn’t even take one step without permission.)

Which also reminds me of a couple of rabbits I bought to keep as pets from a rabbit farmer in the neighborhood. Farm animals aren’t treated any too well. I had a little fenced in area for them to run around in, but when they first arrived they wouldn’t move an inch outside their hutch. Just plastered themselves against the back wall in terror when the door was opened.

Later on they were jumping the fence and making friends with the cows in the field next door, so, who knows, maybe there’s hope for the rest of us.

Huh – hadn’t expected you to respond, though I’m glad you did.

I’m rereading Tillie Olsen’s “Silences” to get me through this current bout of overall suppression of women’s voices. And doing what my family calls “A Block of Wood and A Dull Knife”, when having to entertain a not-too-bright guest. I.e.: bringing up the cheapest of dongles in a modern Linux/Windoze environ without drivers – it’ll likely keep me up again till dawn.

I would love it if the current lefty infatuation of black women had some lasting currency. Barbara Harris was THE Christian admission that the Creator Of All This Wonderful Stuff not only didn’t favor one half of a weakly dimorphic species (thanks, Tiptree!), It also didn’t favor any particular adaptive population.

But I’m afraid it’s white boys again using race to shut down all women, smug in their complacency that black women will have no choice but to submit to male rule once the dust has settled (remember, MLK firmly believed women’s only place was as housekeepers and servants to men and he sexually betrayed his heroic wife routinely, as a perquisite of male power)

Also, Qaddafi? It’s where women are.

Sadaam Husein brought his region abruptly into equality. It’s all I knew of it, until the horrific George The First’s war and subsequent starvation. Women as university students, as professionals, as free agents, as normal fscking people – of course! What else would anyone want?

Then after another twelve years of same (and you’d better believe Bill Clinton heard from me about this) and the hopelessness of Bush the Second – the female half of that country goes back to the eleventh century. Overnight.

Same with Afghanistan. The U.S. courted the Taliban, while the Soviets brought women into modern agency.

When we won (?) in Afghanistan, half of the people in that country went back into having their existence being defined by the other half. Who then proceeded to show how irredeemable people are, as opposed to, say, plants.

I love plants. And stars.