ConocoPhillips’ oil project in Alaska calls for inserting giant “chillers” into the melting permafrost, so the ground is stable enough to drill for oil.

This is of a piece with an article I just read (must find the link). Putin looking forward to new ice-free Arctic shipping lane so he can sell Siberian oil more easily.

Not climate related, but:

I’m sure you’ve seen by now the recent discovery of the at least 215 children’s bodies in a mass grave at a Catholic residential school in Kamloops, British Columbia. If I’m reading the article right, there were a total of 500 children who were at school there, so they killed over half of them.

I didn’t think I could hate the Catholic Church any more than I already do, but it is indeed possible.

And then there was this, too. It’s a horrifying heartbreaking story, dispassionately told, about more of those Oblates wreaking lifelong havoc in Native Canadian communities.

And actually it is climate related. Until this male ruled male supremacist pustile is disbanded completely, their use of women as sub human breeding stock will continue to drive over population and global warming.

I find it very fitting that sexism looks like it may well be the human trait that finally does us all in.

Not to fan the flames or anything, but I just saw [4]:

Pope Francis has issued the most extensive revision to Catholic Church law in four decades, insisting that bishops take action against clerics who abuse minors and vulnerable adults, commit fraud or attempt to ordain women

Def right up there with abusing minors. 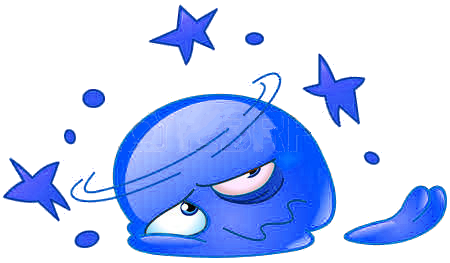 “or attempt to ordain women”

When no person out of a specific demographic is allowed representation among those with the force and authority to govern their lives, that is the complete antithesis of representative government. The majority of citizens in the U.S. fall into this category with respect to the male ruled religions.

I’ve been shouting down this well since forever and know that most American women will continue to reflexively ignore this fact.

At this point in my life, given that even rape can’t put me under any individual’s man’s thumb (and most men are oh-so-okay with the fact that impregnateable women can be put there), it’s mostly schadenfreude for the smug self righteous cowardice of the women who still are at risk.

First among them them: Amanda Marcotte, she of the 2008 swooning “Oh, I’m so privileged as a white woman, I couldn’t possible vote for a woman vs. a black man”

She seems a little distraught these days.