In which I disagree with Krugman (o_O)

This has never happened before. I’m shocked. However, I’ll try to pull myself together and explain.

In The Market Mystique, Krugman says:

Underlying the glamorous new world of finance was the process of securitization. Loans no longer stayed with the lender. Instead, they were sold on to others, who sliced, diced and puréed individual debts to synthesize new assets. Subprime mortgages, credit card debts, car loans — all went into the financial system’s juicer. Out the other end, supposedly, came sweet-tasting AAA investments. And financial wizards were lavishly rewarded for overseeing the process.

But the wizards were frauds, whether they knew it or not, and their magic turned out to be no more than a collection of cheap stage tricks. Above all, the key promise of securitization — that it would make the financial system more robust by spreading risk more widely — turned out to be a lie. Banks used securitization to increase their risk, not reduce it, and in the process they made the economy more, not less, vulnerable to financial disruption.

… I don’t think this is just a financial panic; I believe that it represents the failure of a whole model of banking[.]

Yes, it represents the failure of a model of banking, but I think Krugman is wrong in saying that securitization — the process of juicing and producing new investments — is at fault.

The reason the sweet-tasting AAA investments were sold as such was due to the estimate of risk they carried. Knowing the risk associated with an investment is central to pricing. If there’s a big risk that you’ll lose your money, you get a higher rate for its use. Supremely complex and secret models were used to assess the supremely complex risks of hundreds of mixed investments. (The secrecy, I think, is a big deal. If they hadn’t been secret, specialists outside the industry would have been able to review them and sound warnings.) The models found layers of the juice that were “sweeter” than other layers, assigned low risk to them, and pension funds snapped them up.

But since nobody (except maybe the quants who invented them) understood the models, nobody actually knew how much risk they were taking on. When it started to look like the risk assessments were wrong, all hell broke loose as everyone tried to dump investments that had nobody-knew-how-much loss mixed into them.

Had the securitization been done in an open and reviewable way (I know, laugh all you want), then that process by itself would not have created disaster. What created disaster was obscuring adequate risk assessment. We could get rid of securitization, and wind up in this exact same place when some genius came up with a new way to obfuscate risk.

Obfuscating risk is what needs to be stopped. Not the red herring of securitization. Or not just that red herring.

Keep your eye on the ball for us, Paul! We need you!

What’s with my car dealer?

I go to the lot and flag down the last salesman they haven’t fired yet. He’s got nothing to do and races right over. I show him the picture. 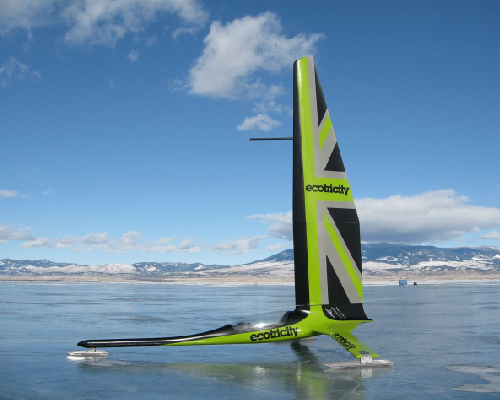 “It runs on wind,” I point out, “which is about what I can afford right now. But it still looks cool. So, how much?”

He tries to sell me a Chevy Tahoe.

The BBC reminds me that it’s time to give a tip of the hat to one of history’s greats. 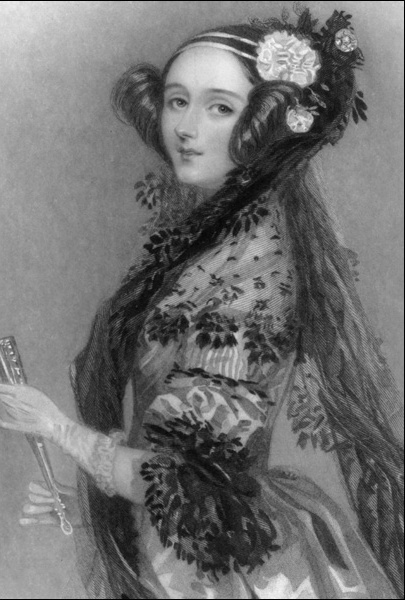 Augusta Ada Byron was born in 1815, the daughter of Lord Byron she is now known simply as Ada Lovelace. A skilled mathematician she wrote the world’s first computer programmes for Charles Babbage’s Analytical Engine.

Years ahead of her time she realised that the Analytical Engine “might compose elaborate and scientific pieces of music of any degree of complexity or extent.” 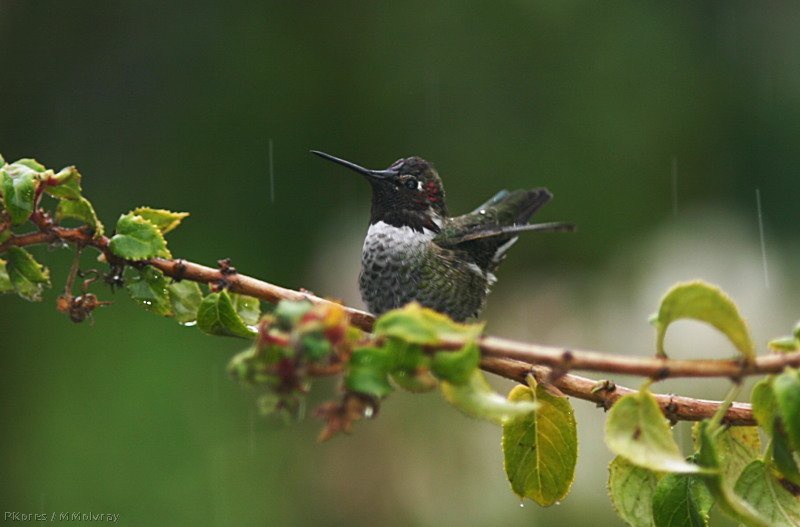 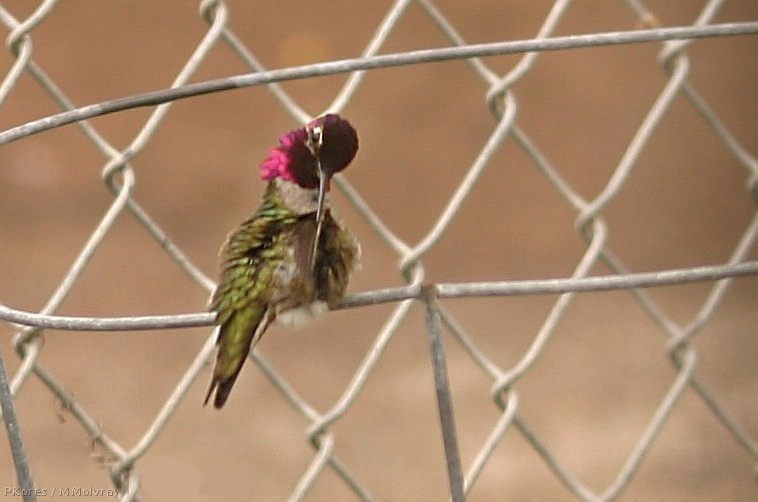 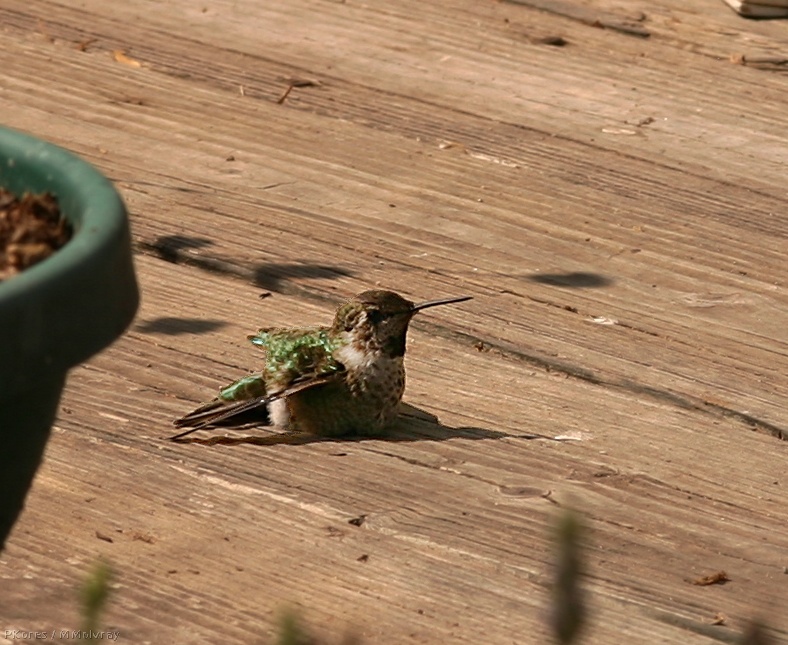 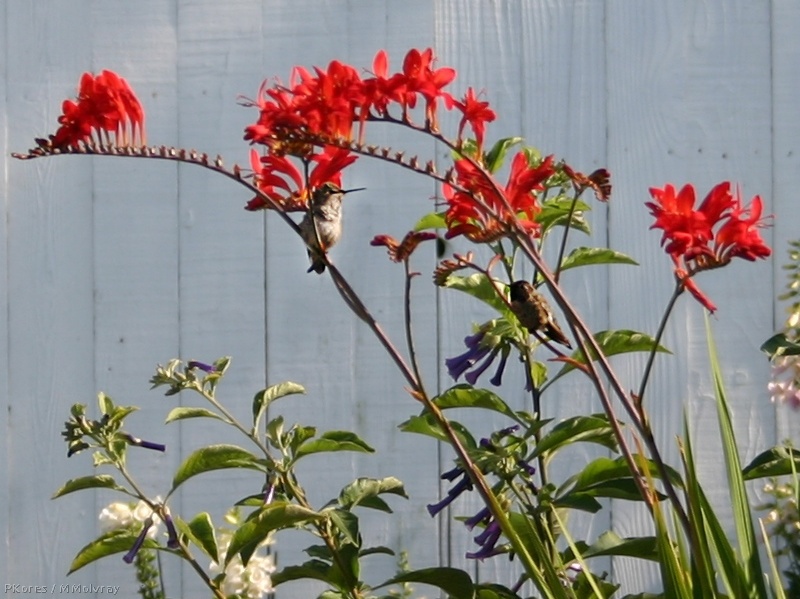 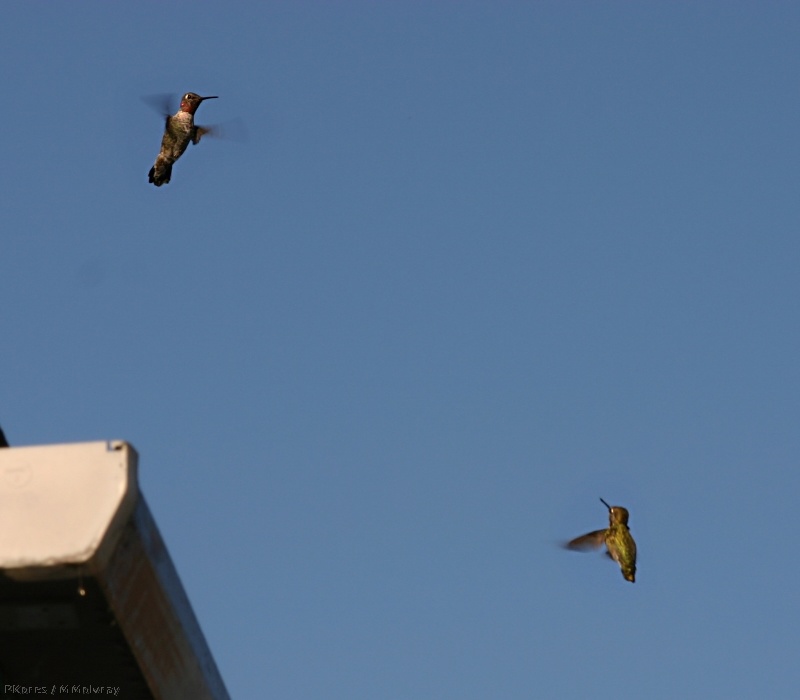 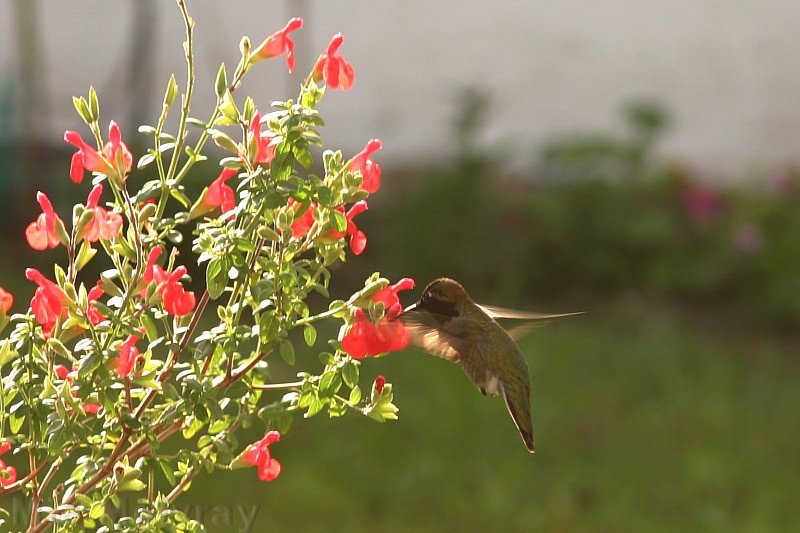 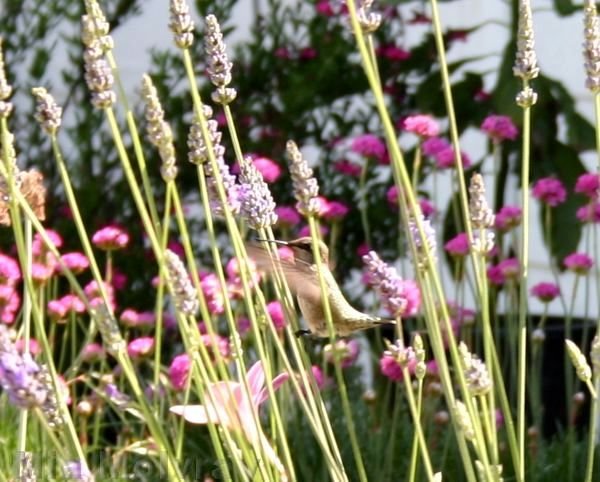 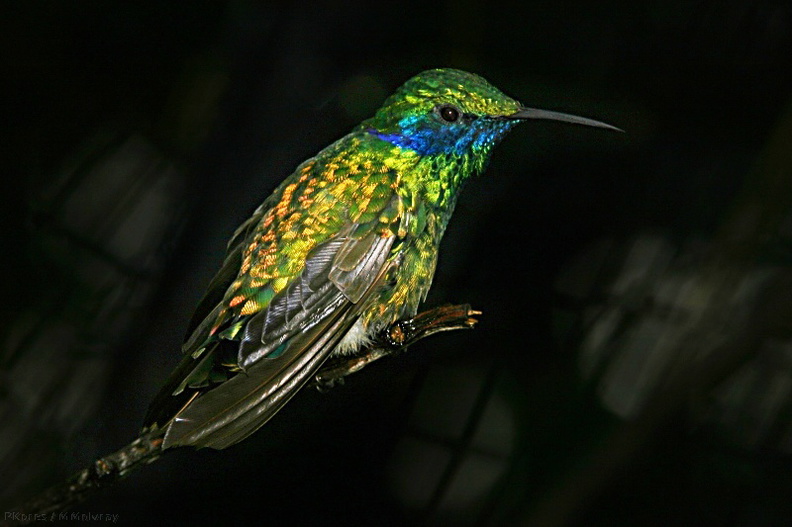 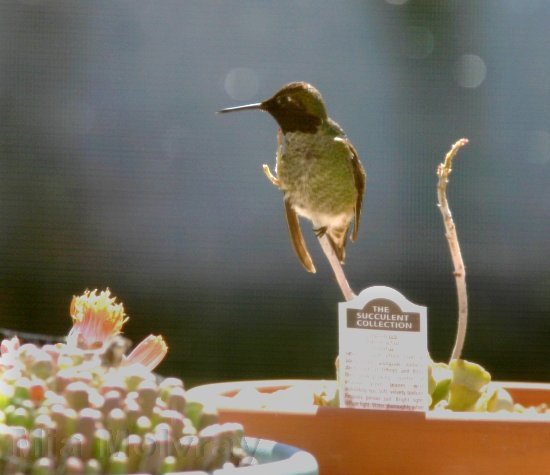 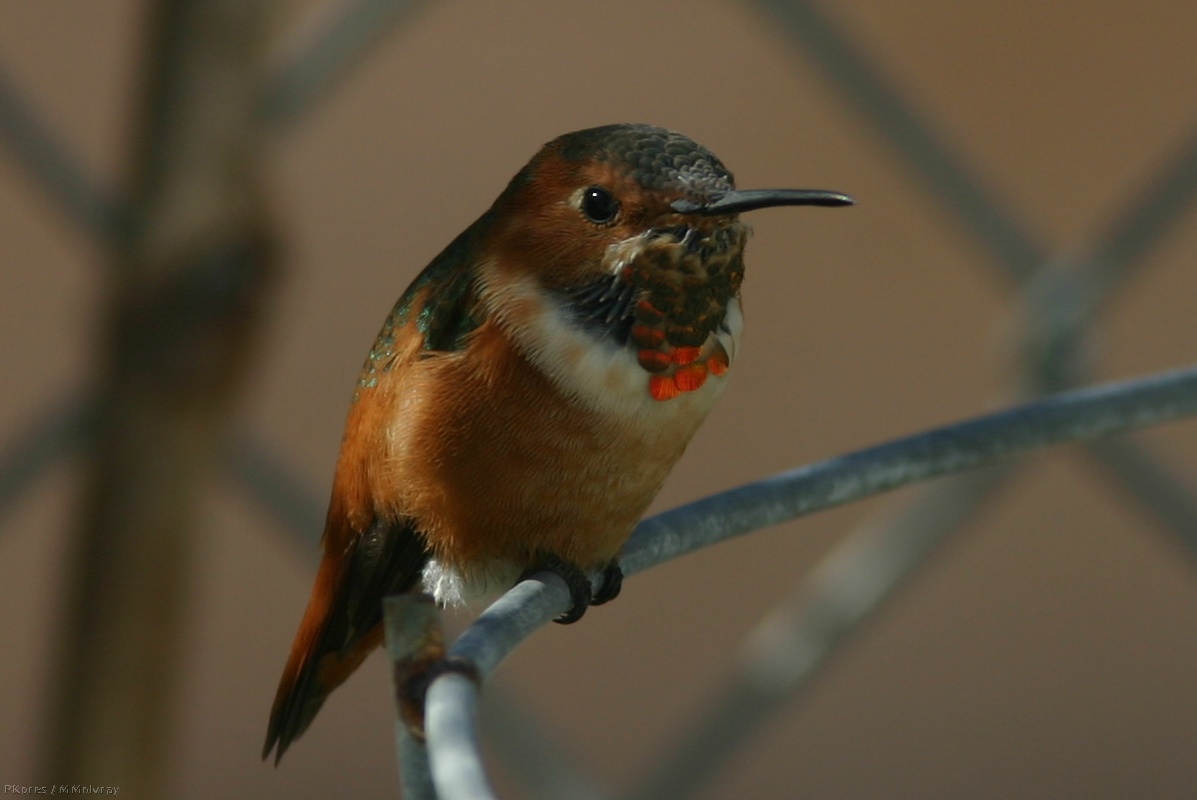 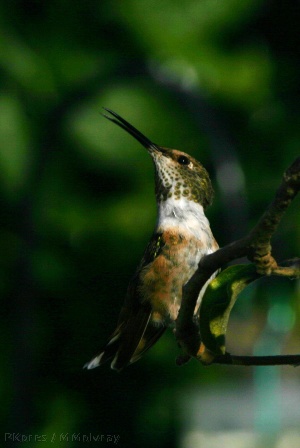 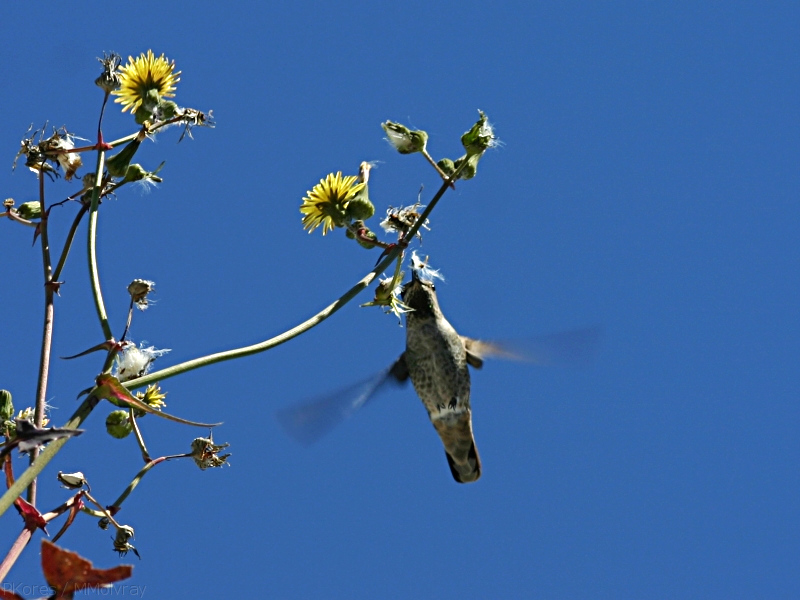 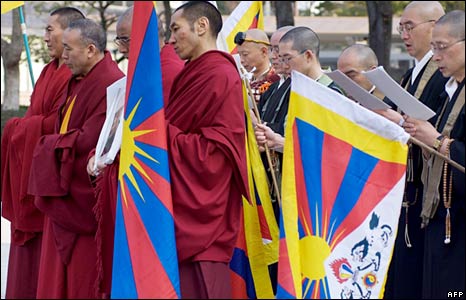 You are currently browsing the Acid Test by Quixote weblog archives for March, 2009.