What if everything is not bleak?

This post was triggered by a title I saw on Ars Technica. The 100 is the bleak sci-fi dystopia you should be watching.

You’ve probably noticed. All the entertainment worth reviewing is “bleak,” “edgy,” “gritty,” or some such nobody’s-foolin-me-I-know-the-score adjective. At least it is here in the USA. It’s a flag for not being some wishful thinking pansy who can’t face facts.

But, let’s face it, facts are a many-splendored thing. It’s impossible to face all of them, and the ones someone chooses to focus on reflect the person as well as the importance of the facts themselves.

So what does the insistence on bleakness by some of the world’s most comfortable people mean? 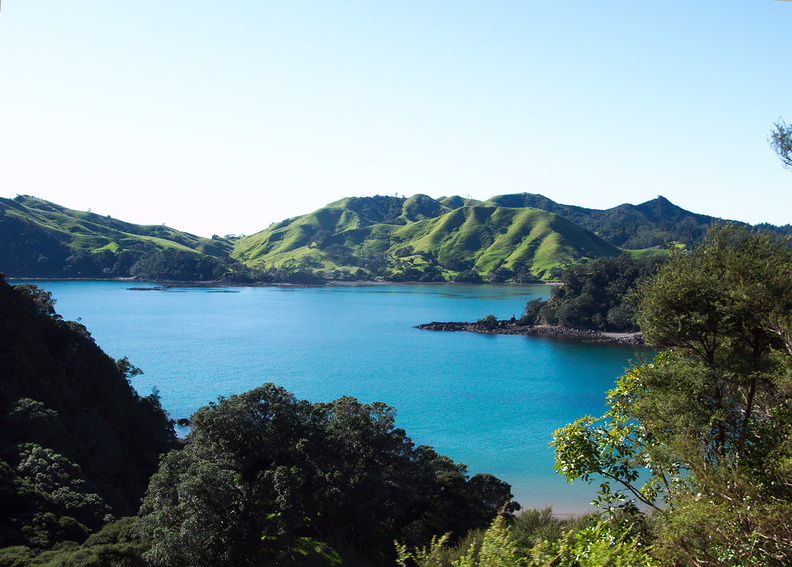 I’m thinking it’s the easy answer. If stories told us that people could treat each other right and because of that triumph in the end, well, we’d step away from the screen feeling like we sort of had to try to do that, maybe a bit.

But if stories say that our current lives are as good as it gets, and imagined realities are all worse, then, what the hell, no need to try to be generous or kind and run the risk of disappointment. You can just go ahead and be gritty yourself. It’s not selfish. It’s “realistic.”

I’m also thinking we ought to be way more careful of the stories we tell ourselves. They’re what the road to wherever is paved with.

You are currently browsing the Acid Test by Quixote weblog archives for January, 2016.