When they’re walking out, through the snow 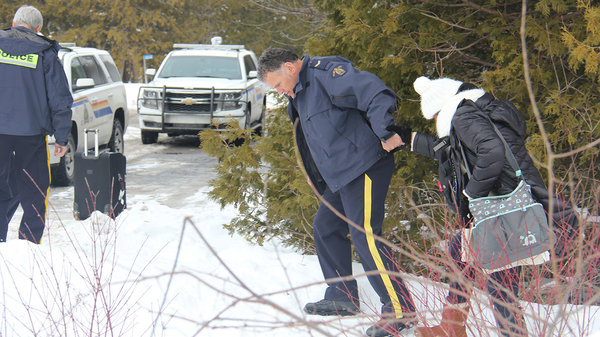 Punching Nazis and the Rule of Law

Christ on a cracker. It’s a meme already. It’s a way of performing virtue at each other.

I know that’s not how it works in their world. They get to stomp on anybody they want because they’re so much better.

That does not make it a good idea to do the same thng. It does not reduce the number of nazis if you use their rules.

(What we should be doing is making their hate speech illegal. That’s the problem. Nobody should have to listen to hate speech of any kind. So, before the laws catch up, I guess we could shout in their faces to make it impossible for them to be heard. But punching them is just being part of their world.)

And — think about this now, really, think about it — the more of their rules you use the more of a nazi you are yourself. Punching people is just the first step down their road.

I know it feels right. But if it does not feel right when it’s done to you, then IT IS NOT RIGHT.

At this point it’s like a reflex. A Repub said it? Then, no.

But McCain is right about this:

“There is no moral equivalence between that butcher and thug and KGB colonel and the United States.”

The US, for all the evil it does, for all the Guantanamos and legalized torture and bullying wars, is not in Putin’s class.

But as Joy Reid said, people like McCain need to “start opposing the thug’s apologist at 1600 PA Ave.”

If they want to stop sliding toward that class.

You are currently browsing the Acid Test by Quixote weblog archives for February, 2017.