Toxic Masculinity is not about masculinity

It is not about anything to do with maleness. Bits will not fall off if men stop being toxic.

It’s about status. Being toxic is the mark of high status. Being vulnerable or kind or nobody or pleasing is “not being a man.” Fighting off fifty storm troopers singlehanded while having a bunch of faceless naked women in the background gets you the unattainable Super Man card.

It’s good news because if we really had to change what men are born with, something like preventing the development of testes, it would be impossible.

It’s bad news because changing people’s desire for social status is much harder than changing biological reality. It is physically possible, unlike ordering up a different biology, but it’s like pulling teeth without anesthetic.

However, and this is the point (I do have a point), if we understand what we’re actually trying to do when curing “toxic masculinity,” our efforts can apply to the real problem instead of the wrong one.

So, sure, it’s useful for men to stop toxic behavior. But that’s never going to stop the crap from regenerating bigger and worser than ever.

There’s a lot of work to do. A lot more than men stopping their current bad behavior. A lot less than ending maleness.

One man gets it. One doesn’t.

Ben Rosenbaum outlined the price of patriarchy for men.

Lexi Alexander @Lexialex Oct 5:
Do men ever look at the week’s news and think “what the fuck is going on with men?”

i am never surprised by the horrible shit men will do to stave off the terror of feeling dependent, inadequate, dominated, out of power …

… by the fever dream of entitlement, the desperate lies we tell ourselves, the starvation of human emotion that results when every …

…every oppressor class imagines themselves oppressed because the removal of privilege feels like death, but sexism is uniquely cruel…

…b/c it demands of men that, to be men, we poison our first & deepest love relationships w/ contempt, & conceal this from ourselves…

…if you wanted, from first principles, to design a broken & dangerous group of humans, you’d teach them love os weakness…

…dominance is safety, vulnerability is danger & that they are entitled to everything & losers if they cannot win it…

…& that losers are undeserving of love, of existence, that not winning is oblivion. and this is no accident. like other oppressions…

…sexism has a functional design & purpose in maintaining status-hierarchy societies. you cannot get a large # of humans to reliably…

…kill other humans w/o mangling their ability to feel, their self-knowledge, & their self-trust as emotional agents…

…but it’s not just the soldier class; the pattern developed there permeates the rest of patriarchy. My own conversational style, even…

…after 40+ years of struggle, is warped by the dictates of scholar-class patriarchal emotional starvation & warfare….

…tl:dr; men be fucked up; we are brutal to boys to make them brutal, much of it invisible to us; hug your sons & expect humanity of them.

i mean you probably knew all that @JustineLavaworm 🙂
but you asked!

i hope none of this sounds like “oh poor men, so coddle oppression”

…for sexism. expect men to act like fucking humans. a command to heal, not an excuse to avoid healing. cutting it the fuck out is step 1

The joke-not-joke among women is that the comments on any post or piece or tweet about feminism proves the need for feminism. The same is obviously true for men trying to throw off the shackles. Within minutes, the following showed up.

Selor @SelorKiith
/14 Until such Men are deemed more desireable, nothing will change… We all have to work on this… on ourselves if we want a better world.

Benjamin Rosenbaum @ben_rosenbaum 1h1 hour ago
but being shitty to other people out of fear of loneliness is a shitty way to live, and not actually very sexy in the final analysis.

consider the possibility that standing up for what you believe in and being who you really are is a) more satisfying and b) probably sexier.

Selor @SelorKiith 1h1 hour ago
Forced to be alone with your thoughts. sitting there in your dimly lit room, a microwave meal-for-one the only thing giving you company.

Benjamin Rosenbaum @ben_rosenbaum 1h1 hour ago
I get the fear of loneliness; patriarchy does have a stick.
But fight back & you might actually find lots of comrades on the barricades.

Selor @SelorKiith 59m59 minutes ago
It’s not a fear, it’s bitter reality… also: I don’t want comrades, I want Love, I want Family, that is not achieved by casting myself out

The mind reels. At least mine does. There’s a caste system to limit women to cages (and men to being prison guards) and this guy thinks the problem is that some people escape? Because then they’re not there when he wants to use them? And he calls that “love.”

I wonder why no free agent wants anything to do with him.

Eastern Sierra. Beautiful, impassable, a walk in the park.

Gender politics has officially jumped the shark when a penis doesn’t make you male, but eyeliner makes you female

And in The tangled politics of transgenderism:

…[T]rans activists have recently targeted the provision of tampons in all-female spaces as transphobic.

We could also not bother with a space program. Just sail to the edge of the world and drop the satellites into orbit. Facts are what you make ’em. Right? 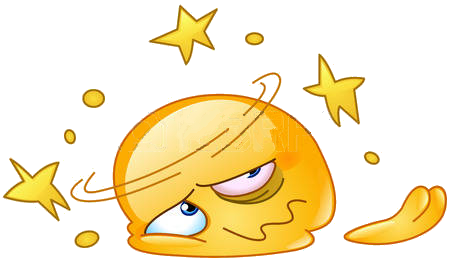 The global gag rule the Dump in the White House signed not long ago will kill women. But officially that’s an unfortunate unintended consequence.

Not this. The whole point is to go out and find people minding their own business and kill them. [Update 2017-10-08] It’s about more than gays. It also supports the death penalty for apostasy (leaving a religion), blasphemy (saying things like “Christ on a bike!”), and adultery. At this rate, the planet’s overpopulation problem could soon be solved. (Ostensibly, this US vote is because of the dreadful risk it might interfere with their ability to off prisoners when they want to.) 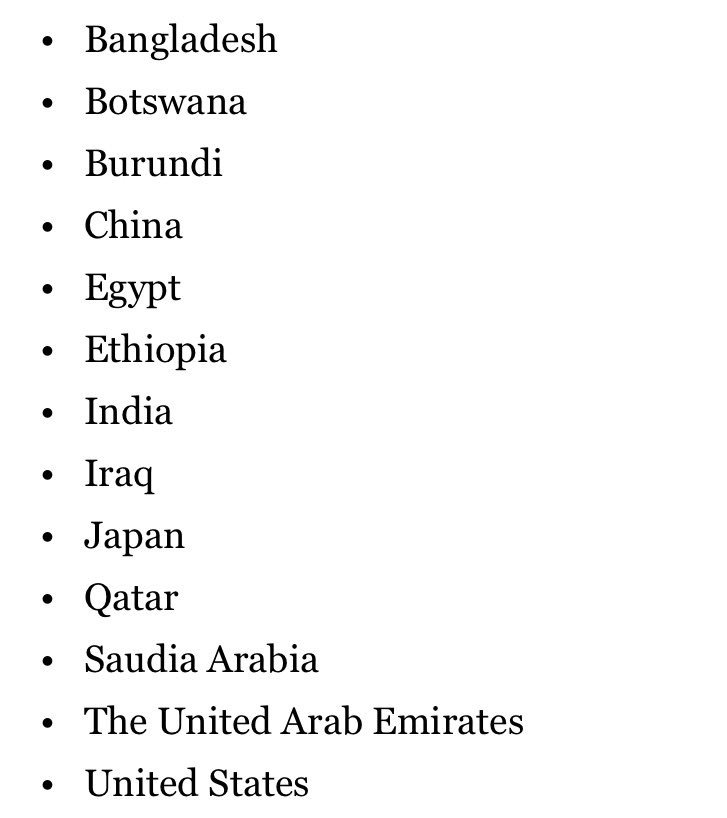 And you shall know them by the company they keep.

You are currently browsing the Acid Test by Quixote weblog archives for October, 2017.