Acid Test
Acid Test
Previous post: « My religion is to kill your religion
Next post: The Bombs Fall Elsewhere »
posted in finance, politics

Why Austerity is Necessary: short version 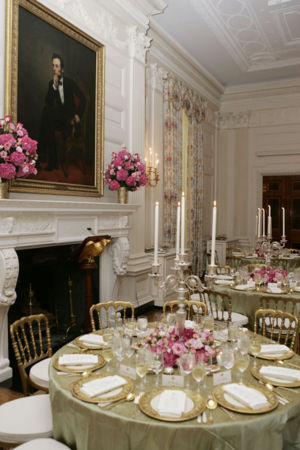 Does anyone honestly think austerity is important to the restoration of fiscal balance because discipline and frugality lead to wealth? The people promoting austerity are invited to dinner in places like the room to the right. They’re doing well and not practicing austerity, so the answer must lie elsewhere.