Acid Test
Acid Test
Previous post: « What is wrong with this picture?
Next post: Ann Romney and her horses »
posted in gender, human rights, politics

Rights are for real people 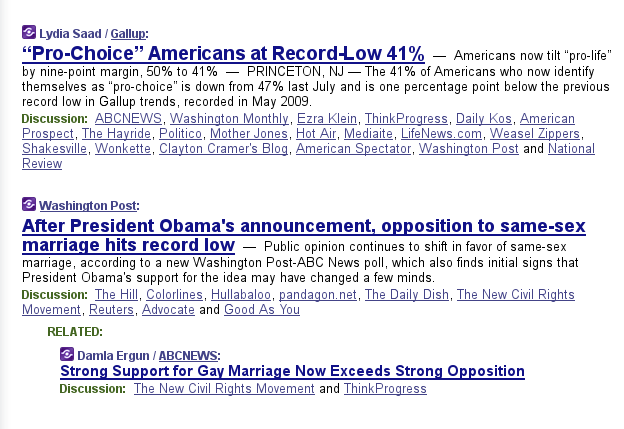