Selling life for fun and profit

Maybe not so much for fun, but profit? Definitely. I’ve written about what’s really wrong with genetically modified food before, and it’s not mutant monster three-eyed chickens giving you cancer.

Being a biologist, I’ve been complaining about biological problems.

The real problem is that

genetically altered food has been subject to intellectual property protection, and the creation of new foods has become a reliable way to ensure profit streams for whoever patented them first.

Profit streams. God help us. People would, and do, destroy their own grandchildren to get at a profit stream. We’re doomed.

The only good news is that, unlike irreversible biological damage, we have total control over profit streams. Start once again enforcing the unpatentability of life, the profit stream dries up, and the problem is solved.

What are we waiting for? Permission from Monsanto? 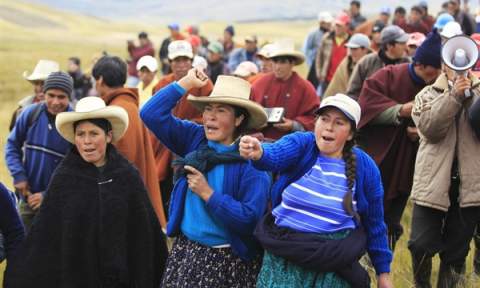