Violence is amusing. Truth is awful.

Once upon a time, the internet was about the free and open exchange of information. Really. I was there at the beginning. (Oh, sure, there were flame wars, but, for some geeky value of humor, their point in the beginning was to be more clever than the next person. Not more vile.)

Now — many many years now — men desperate to dump on women and to justify dumping on women have invaded the internet. 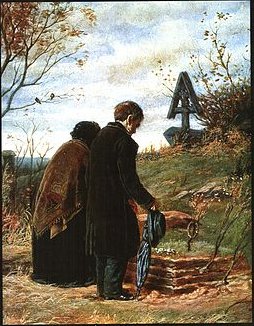 One small corner of the avalanche of garbage has unfolded recently. A woman who has depression thought she’d write a game that lets the player live for a while in that world. The idea was that Depression Quest could both help nondepressives understand and help others think in terms of how to deal with it.

So far, so good. Nothing to object to there, you say.

Au contraire. A firestorm of hatred burst loose at Zoe Quinn for having the gall to write a video game. Or something. What clearly bothers these subhumans is her being a woman because the abuse is aimed at that fact in hate crime ways. This has been going on over a year. The authorities can’t be bothered to stop it because “it’s just a prank.” Because “ignore it.” Because they don’t care. It’s only women being hurt. Not real people like airplane passengers.

Okay, fast forward to now when I happen to see a New Yorker article on this topic. And there is something so jawdropping, so shocking, so unimaginable (to me) that I have to say something.

Some of the hatred directed at Quinn has come from video-game enthusiasts who think that the darker themes are not suitable for video games, which they believe should be playful and primarily focussed on entertaining.

And these are the people calling Depression Quest, a game where the player has to decide whether to get out of bed or not, too serious?