Acid Test
Acid Test
Previous post: « Will nobody think of the (Drumpfian) hair?
Next post: Shut people up; act hurt if they speak »
posted in politics

Bernie’s negative campaign is not the problem


The problem is it’s false. His accusations, innuendos, and slurs against Clinton are false.

Sanders repeats and repeats and repeats Wall-St-and-Clinton-money-corrupt-Wall-St-lying-Clinton-corrupt-money-Clinton-Wall-St on an endless loop until familiarity breeds truthiness and millions of people think they know something. It only helps his message that the Republicans have been marketing similar crap for a quarter of a century. It’s very familiar.

And where are the poor little facts in this? Over in that corner sitting all by themselves, crying into their coffee.

Start with the current ginned-up scandal, her handling of emails while Secretary of State. She set up her own server. Condoleeza Rice and Colin Powell had the same setup. (Clinton’s server may have had better security than some at the Federal government like the IRS and the OMB who underwent devastating hacks. Hers was not hacked.) The emails involved were not classified at the time.

Note: not classified at the time.

The only recipients were other Federal personnel who were supposed to receive those messages. She was not quietly handing over the plans of the Pentagon to a faction of Greens in Slovakia. She was telling the truth throughout. She was handling data correctly. She was getting her work done, like Rice and Powell. Only in the fever dreams of some Republicans is any of this remotely problematic.

Continue with another ginned-up scandal, Clinton’s speaking fees. Hello? why shouldn’t she get paid speaking fees, same as every other rock star politician out there? Or is she only supposed to get 75% of what male politicians get?

If she was then a mole for Goldman Sachs in the Senate, that would be bad. But she was not. On the contrary.

There are no instances I know of where Clinton was doing the bidding of a donor or benefactor.

.
And that’s Jill Abrahamson talking. As executive editor at the NYTimes it was her business to study politicians’ lies. As she says, “As an editor I’ve launched investigations into her business dealings, her fundraising, her foundation and her marriage. As a reporter my stories stretch back to Whitewater. I’m not a favorite in Hillaryland.” Her conclusion after so much investigation of actual facts?

.
(Interestingly, when news critters have to acknowledge that Clinton speaks truly, their next point is not how good that is. It’s how boring she is. No narrative, y’know?)

Meanwhile, Bernie in the first election he won did it with NRA support. Okay. Fine. But then he went his own way and did what was right, yes? No. Not at all. He’s voted for the NRAs horrid positions right up to recently. At the same time he slags off Hillary for receiving contributions without working for the donors. One rule for me, another for thee?

It goes on and on and on and on and on like that. He’s been on the keep-them-out side of immigration, he was against stem cell research when that was the easy position to take, he was for dumping New England’s nuclear waste on a poor community in Texas, he seems to think control over reproduction for women is not important. (Reiterated on Maddow’s show recently.) That’s far from all of it. A bit more here.

Hillary, meanwhile, has worked her whole political life to improve the lot of women and children. She’s worked since the early 1990s to make health care accessible to all. She’s stood on the side of rights for every deprived community including blacks, latinos, LBGT, and immigrants. Certainly, she represented Wall St. among other New Yorkers when she was Senator. They’re her constituents. She also understands the industry. She’s come up with detailed policy proposals to regulate mortgages as well as abstruse financial instruments in ways that will not blow up the economy we all depend on. The attacks against her are not only false, they’re coming from someone who has zero moral standing to make them.

Attacks, in the sense of pointing out where the other candidates are wrong, are part of the point of the election process. But throwing mud at the competition just to make them seem dirty isn’t even politics. That’s marketing. 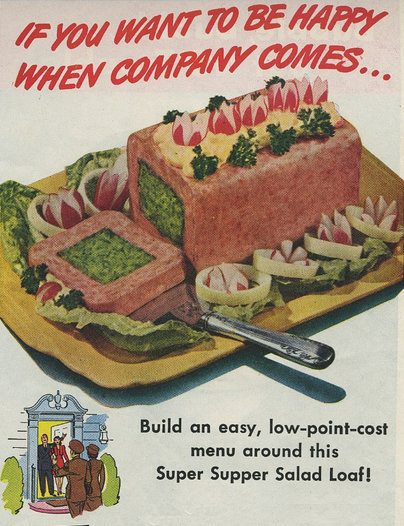