Acid Test
Acid Test
Previous post: « Fighting the weather
Next post: Picture where The Donald would be without affirmative action »
posted in gender, human rights, politics

This dude. And his kidneys. Should run for US Congress. 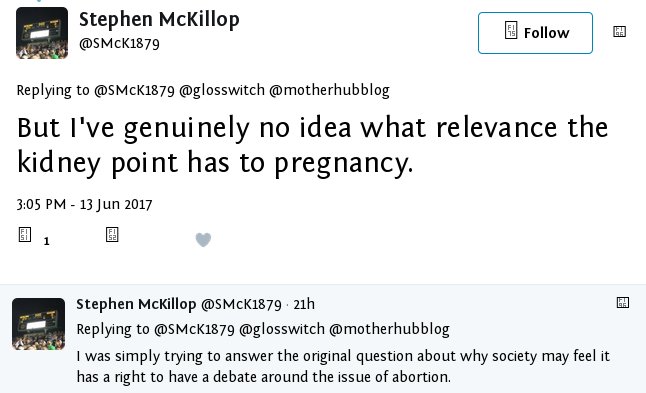