Acid Test
Acid Test
Previous post: « Does conservatism have a point?
Next post: It’s a tragedy. Men are learning to cook »
posted in gender, Thinking out loud 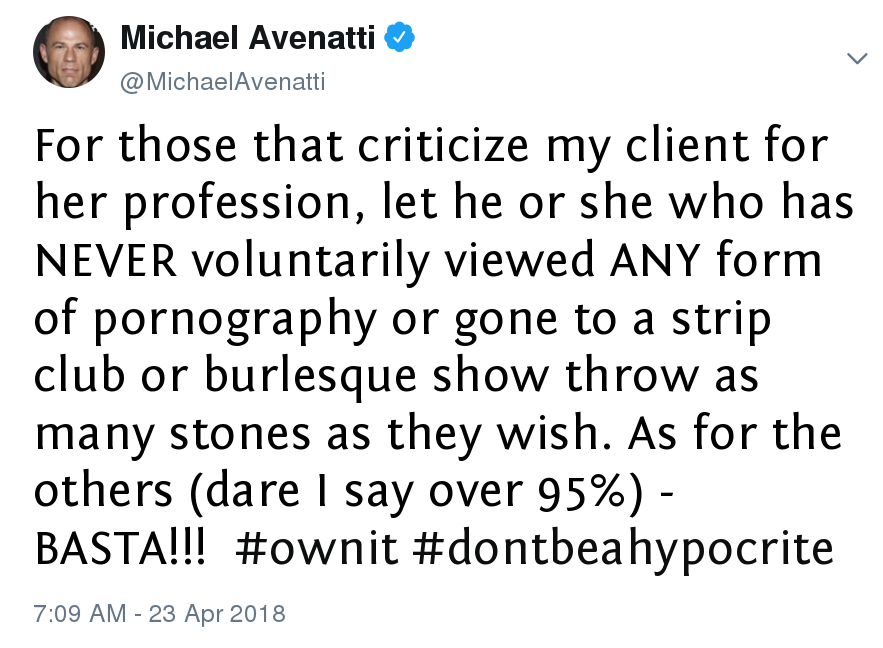