There’s Senator Orrin Hatch saying, “…consider who the judge is today – because that’s the issue. Is this judge a really good man? And he is. And by any measure he is.” 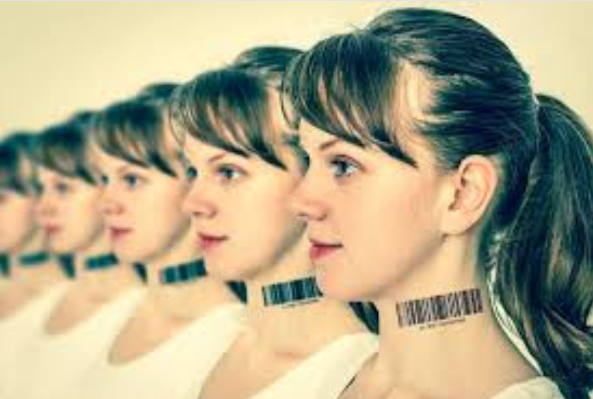