Israel has a right to defend itself

Damage from Palestinian rocket in Ashdod, Israel, not far from the border with Gaza. 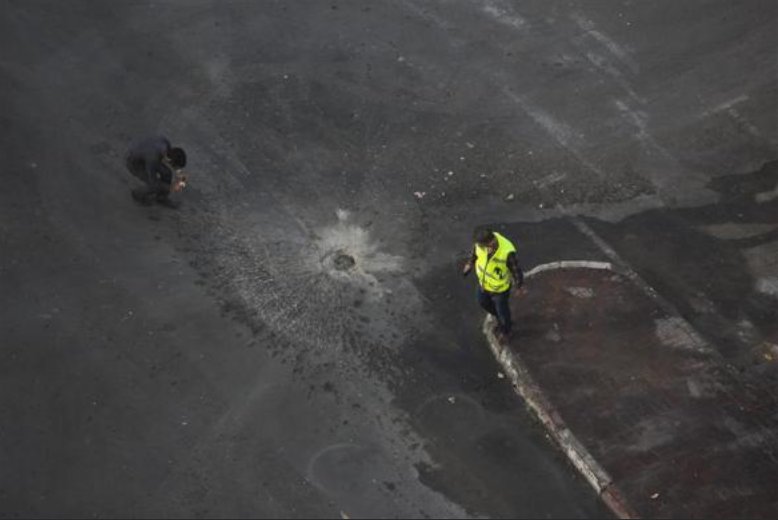 Damage from Israeli strike in Gaza. 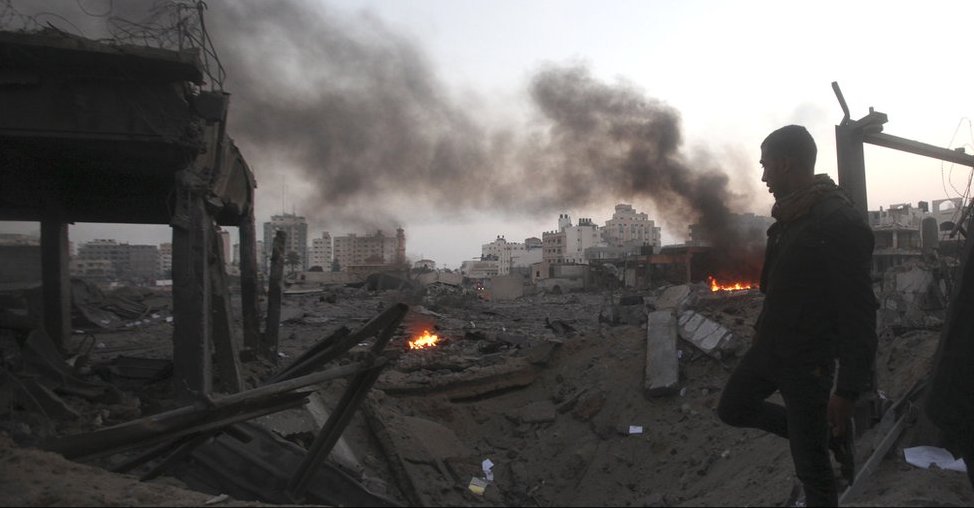 Israel, like everyone else, has a right to defend itself. Lethal force against vandalism does seem a tad excessive. (Maybe their big friends and good buddies could explain that to them? On second thought, maybe not.)