Acid Test
Acid Test
Previous post: « The Wokeus Dei Are Pushing Us Into A Republican Trap
Next post: Sexism Is Delivering Our Downfall In An Electable Masculine Handbasket »
posted in gender, Thinking out loud

It’s Simple. Sex is a Fact. Gender is a Story

Call it the triumph of wishful thinking. That’s the lesson that’s filtered down to (some) regular people from the unreachable heights of Derrida and Foucault, from deconstruction and postmodernism. If our thinking shapes how we see reality, then why bother with reality at all? So many pesky problems gone in a puff of words.

Bone-tired of the infinite sexism on which societies are built? Get rid of sex! Do like Dawn Butler and say on national media that “a child is born without sex.” Babies have no sex, she said. No, seriously, she said this. Children, as Brendan O’Neill paraphrases her, should be allowed to decide for themselves what their own sex is.

The thing is, Butler is using the wrong words, but there’s truth buried in that thinking. And that is hugely important because while our thinking does shape how we see reality, reality itself always gets the last word. We have nowhere else to live but the real world, and we can do a much more satisfying job of it if the stories we tell ourselves embroider only on the parts that really are up to us. The parts we have no choice about have to be recognized and dealt with.

That isn’t easy. All of scientific methodology, all of scholarship, is a massive exercise in telling fact from fiction. That’s how hard it is and how much work it takes. It’s human nature to grab on to stories that seem like they could get us something.

How much we actually lose by ignoring reality can be seen in the difference between life before and after we started using scientific methodology for a few things.

So what’s true in Butler’s vaporing? Echoes of de Beauvoir’s famous line that nobody is born a woman. Human babies definitely have a sex. What they don’t do is wear eyeshadow or feel naked without big trucks.

The social definitions associated with the biology are entirely human stories. They’re made up. We can take them or leave them. The word used for that now is usually gender. But gender is also sometimes used to mean ineffable internal essence of the state of your soul.

Gender the social narrative and gender the ineffable are two very different things. It’s important to avoid confusion even though the same word is used for both.

I’m afraid we have to be agnostic on the state of souls. There is no way to get actual, objective — what people sometimes call scientific — evidence of the state or even the existence of souls. That doesn’t mean they don’t exist. Or that they do. That’s what agnostic means. “I don’t know.” Beliefs are something internal to people that we can all only agree to ignore in each other. Live and let live is the only way to handle differences of belief. The separation of Church and State, of our beliefs and our interactions with each other in the real world, is essential to a peaceful life. Holy wars have no end because there is no objective way to decide who is right.

But we do not have to be agnostic about how our stories interact with reality. Reality is right there to give us objective data.

The data are clear. Social definitions are what’s causing all the grief. The stories we tell ourselves about gender are what make some — too many — people miserable. They persist because too many people hope they can use them to gain status. Too many people are way too willing to be very miserable for the sake of status.

(Not that narratives are necessarily bad. The idea of human rights is one dream that makes life much better when we dream it together.) 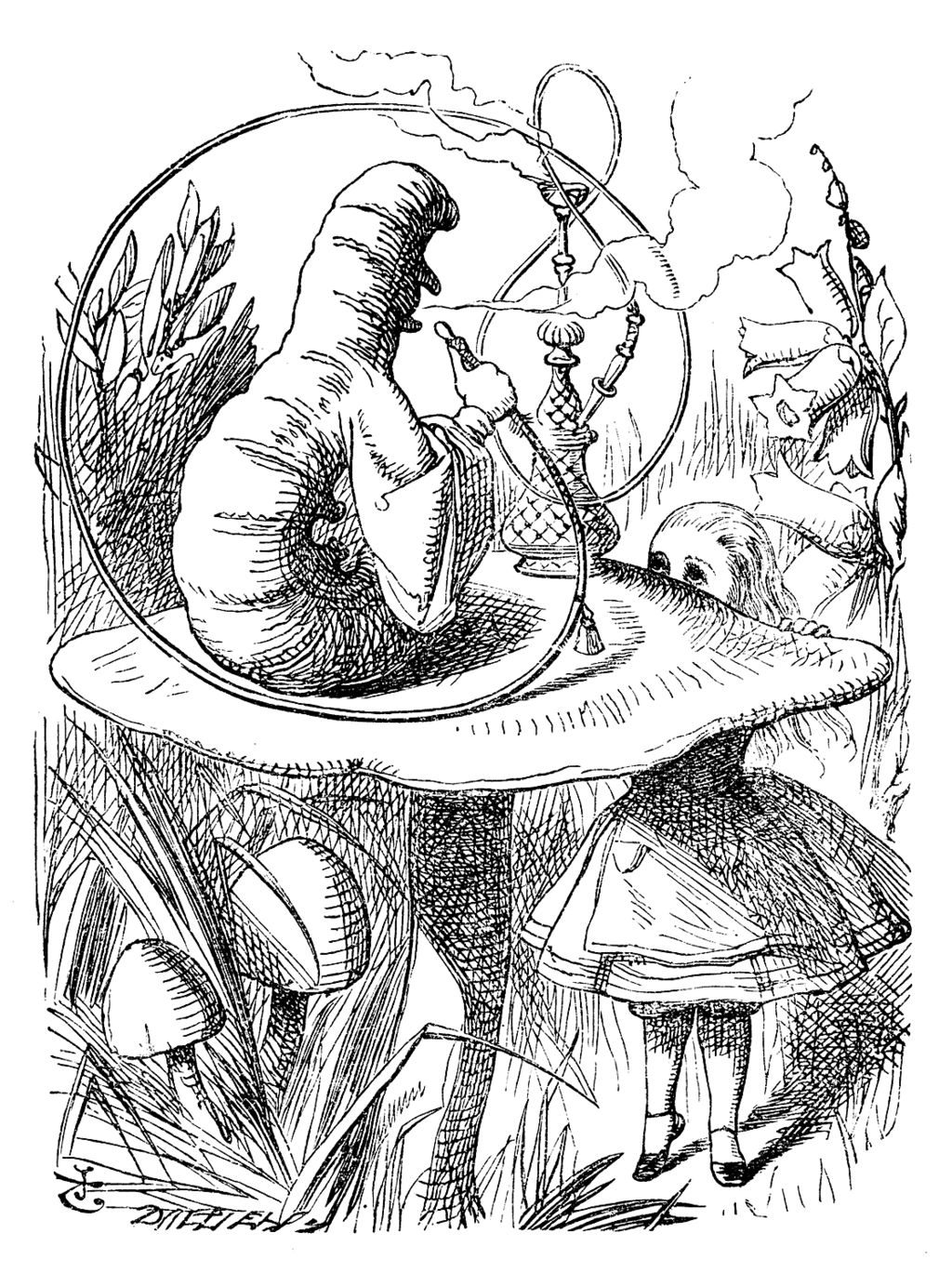 Butler and everyone who thinks like her is right that we shouldn’t have those stories imposed on us. We should be able to make our own stories that fit our own sense of who we are as we grow into it.

The thing is, the word for those stories is gender. Not sex. Gender is what doesn’t exist in reality. Gender is what can, or could be, changed at will. Or dispensed with entirely which, according to me, would be best of all. Who needs it?

That is not even a microbit true of sex. Sex is very much a biological reality.