Acid Test
Acid Test
Previous post: « It’s Simple. Sex is a Fact. Gender is a Story
Next post: News you can use on covid-19 »
posted in Thinking out loud

Sexism Is Delivering Our Downfall In An Electable Masculine Handbasket

There have been many turning points toward destruction in the USA. After the Civil War made a stab at one of the worst, too many people spent the next decades trying to claw back all the money and status. Racism has never gone away, but recently the most powerful force killing us is sexism. And it’s doing it at a time when the body politic is so far gone it no longer has a sense of right or wrong (Exhibit A: the Republican Party), no sense of what the immune system needs to do. The blow is being delivered when the country already has cancer.

In 2008, Hillary Clinton, with experience, smarts, and proven ability to negotiate, was passed over for a state senator from Illinois who’d barely begun his first US Senate term. Passed over is not a figure of speech. The extent to which things were “adjusted” to keep her out in 2008 were crucial to that cause. As a state senator, Obama had done good turns for the health insurance industry and an industry executive was on the panel that decided votes from Michigan and Florida should be rejected in a way that benefited Obama.)

That gave us someone whose accomplishment was not making things immediately worse. In this, Obama was like previous Democratic Presidents who squandered their years with Democratic majorities in the House and Senate. He was the hero of the countryside and the darling of the land when he came in. If he’d had plans ready to help bankrupted homeowners after the 2008 crash, and a plan for universal healthcare, it would have passed in those first months. Instead he spent them finding his feet. In retrospect, at least he tried. It turns out men who don’t know they have feet can get installed as President.

In those early months, Obama’s Treasury Secretary “foamed the runway” for the banks. By the time Obama got around to healthcare, even a public option was more than the insurance companies could stand.

Did people’s resentments at the unfairness of their lives continue to grow? As Bob Dylan once said, Honey, how come you have to ask me that? Was economic anxiety a thing? You can’t know about the opioid epidemic sweeping the US without knowing some of the answer to that. And, yes, black communities had been having those epidemics for decades. Tell me a lot of that isn’t the same rage at poverty (caused by racism in that case). Was racism against Obama a factor? Well, DUH. It’s a giant factor. None of those things are mutually exclusive.

But that does not make it a good idea to lard on a suffocating layer of sexism. In 2008 the best candidate in at least a century was smothered. In 2016, there was a repeat, a gobsmacking repeat, because it was in favor of a shambling pile of corruption with a Y chromosome. And now, in 2020, it’s all done again to every competent woman out there.

So here we are. Sexism did not prevent some excellent candidates from stepping forward. They happened to be women, so just about everybody who pisses standing (plus Marianne Williamson and Tulsi Gabbard) decided the field was wide open since nobody was really running.

Make no mistake, just the fact of muscling in against vastly more qualified women is an act of sexism. As is not getting out at once because you’re making a fool of yourself, of the whole process, and of the voters. How can a jumped-up corporate marketing drone who won a small local election with 8000 votes go up against the likes of Kamala Harris or Elizabeth Warren? That’s only possible when the whole endeavor is so steeped in sexism, you’re swimming in it like a fish in water.

And then the drone sometimes polls higher than Warren. Because the voters are so terrified of being Trumped again that all they care about is electability. That’s the 2020 code word. “Electability.”

Women, by definition, lose. So you can’t throw away your vote on them. So they have no votes. So they lose. 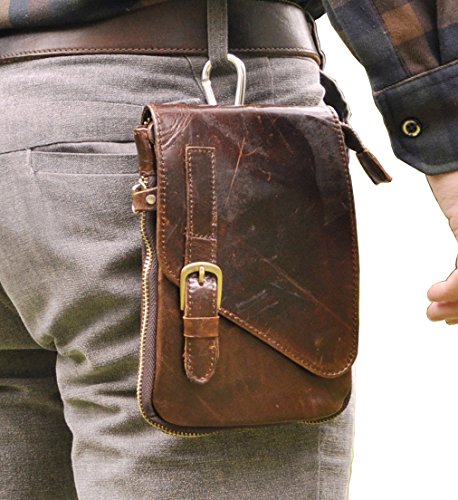 Sexism has given us two fossils held over from the 1950s as the frontrunners. One of them has enough baggage to lose so thoroughly that the Republicans are openly pushing for him. And yet primary voters still vote for him. For some reason, that’s not throwing away a vote. Whereas Warren is not “electable.”

The other frontrunner will continue the grand tradition of soothingly sliding to perdition without any structural changes that might upset anyone with money. He’s had a lot of practice. He’s made craven decisions his whole decades-long political career (e.g. 1, 2, 3, 4, 5, and I could go on but you get the idea.)

And he’s the better choice.

He’s a creepy, handsy, hair-sniffing creature of Big Finance. The other is a treasonous kleptocrat who thinks sex crimes are a mark of status.

We have not come a long way. So sexism gave us a good hard push on the road to hell.